Special operative Russell Carter has turned his back on everything he ever believed in. A year ago he walked away from the order and its leader, Thomas Wing, a man he once regarded as a father. Since then he’s been living the good life, surfing at Lennox Head and trying to forget his past.

On Christmas Day Thomas is kidnapped from a remote bush property near the Queensland border, and Carter is sucked straight back into the violent world he left behind. Now an Indonesian terrorist cell is trying to kill him – and every other member of the order.

With Carter and the order out of the way, the terrorists hope to carry off a daring attack on Sydney Harbour on New Year’s Eve – just days away – when huge crowds gather on the water and foreshore to celebrate.

Carter is forced to team up with Thomas’s daughter, Erina – the only woman he has ever loved, and who he abandoned without saying goodbye. Together they must travel into the wilds of Indonesia and back again in a desperate bid to save Thomas – and the lives of thousands of others. 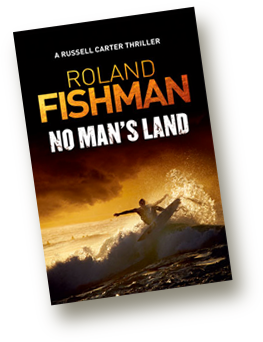